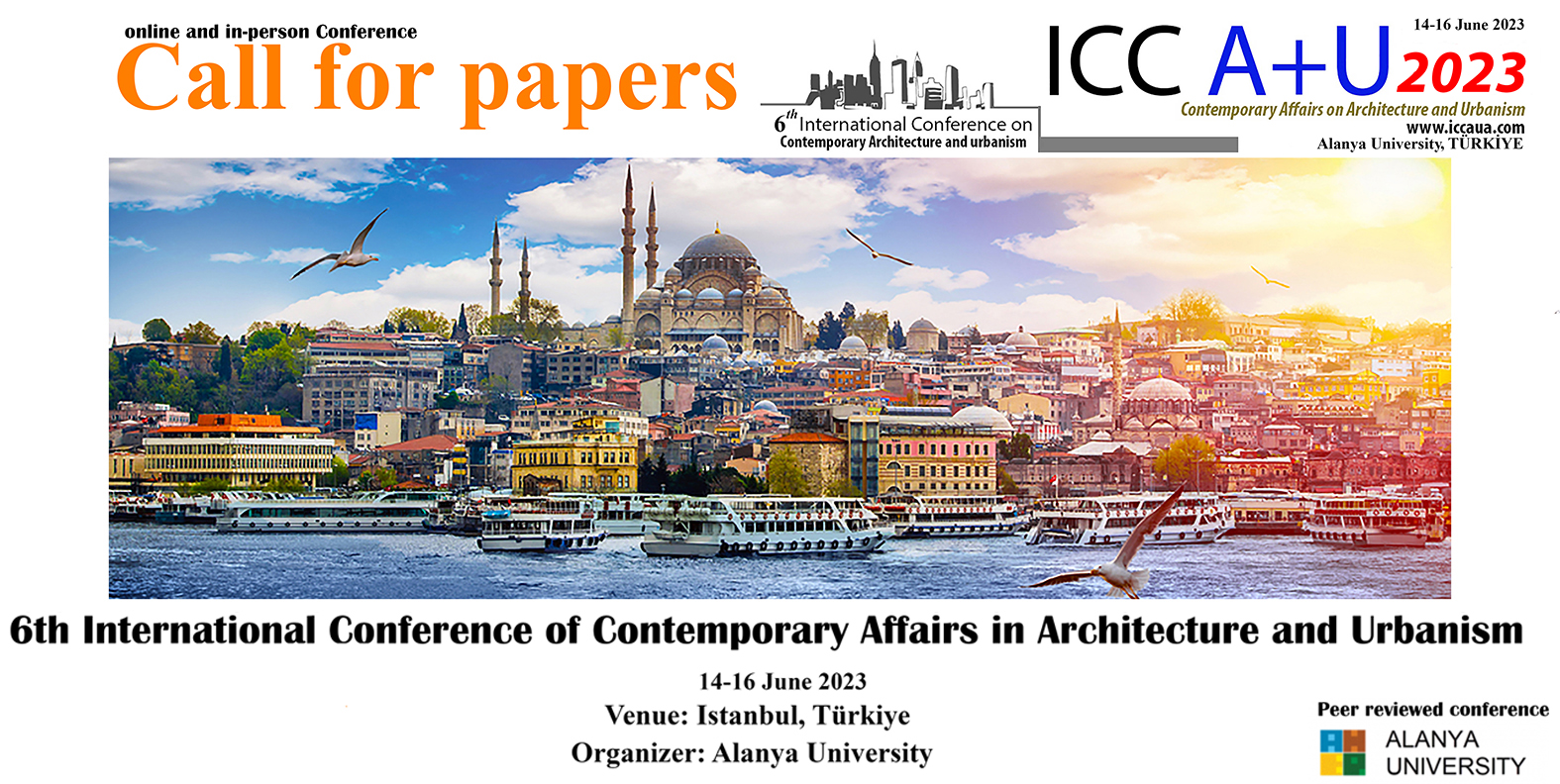 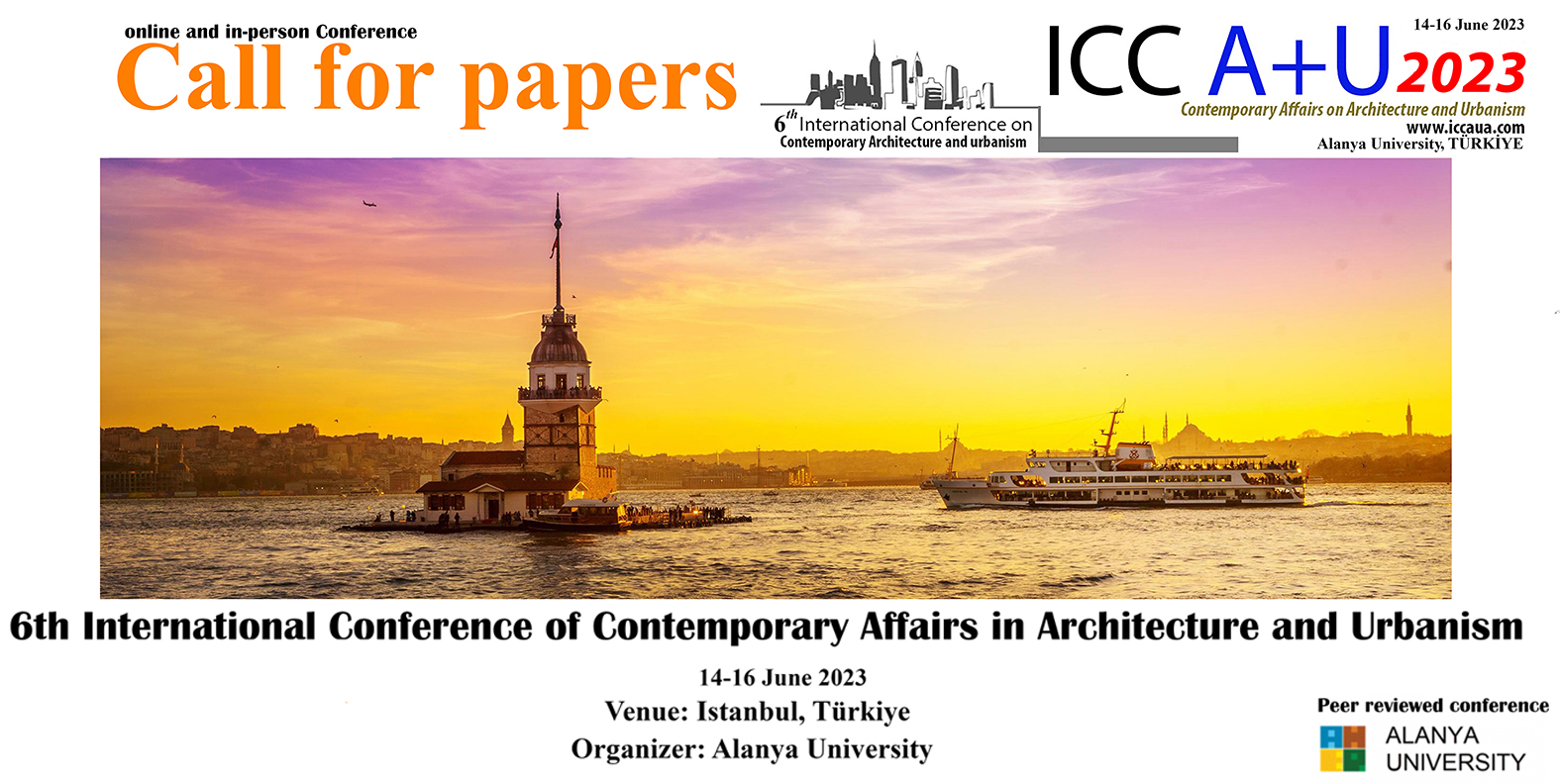 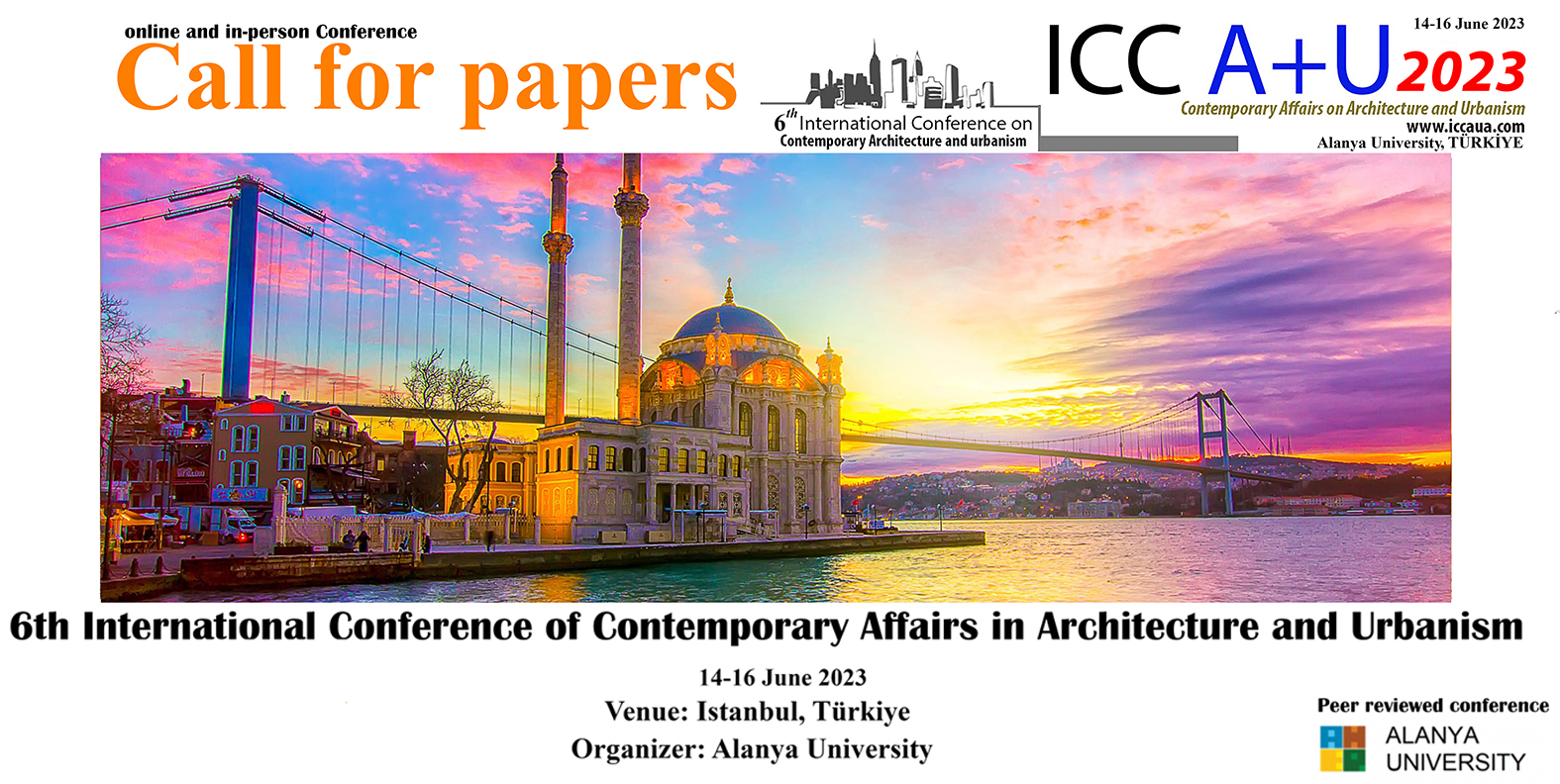 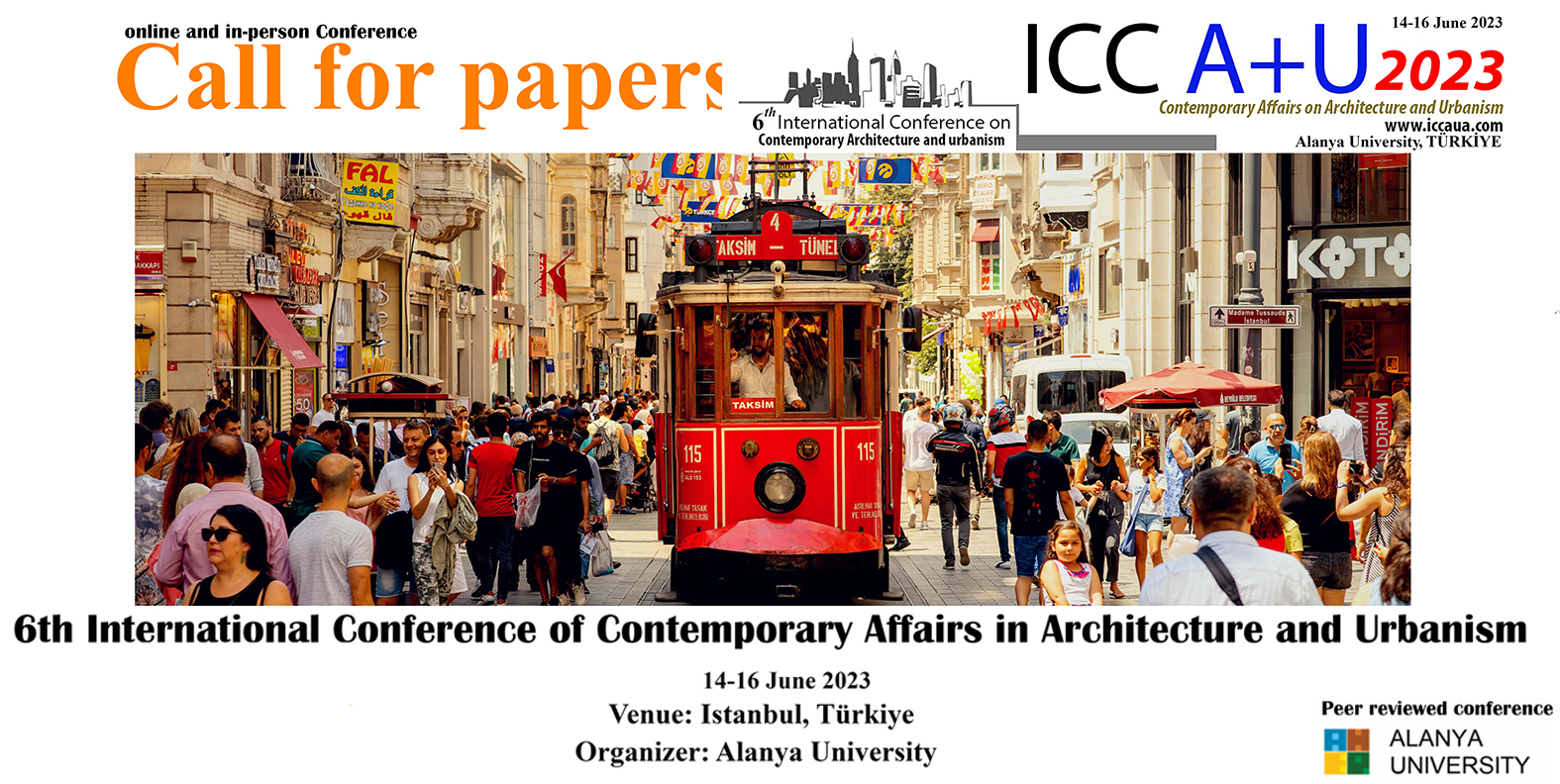 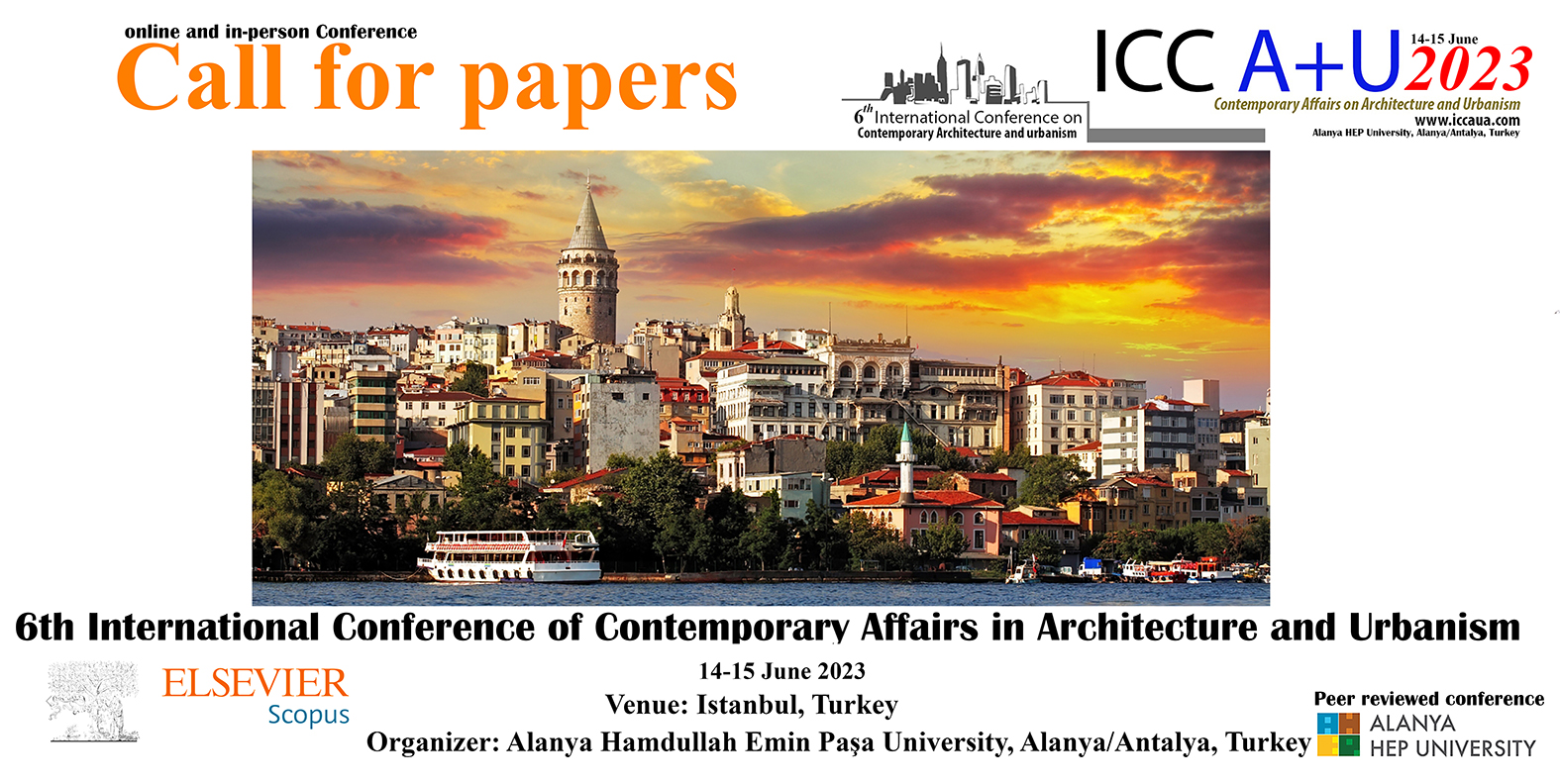 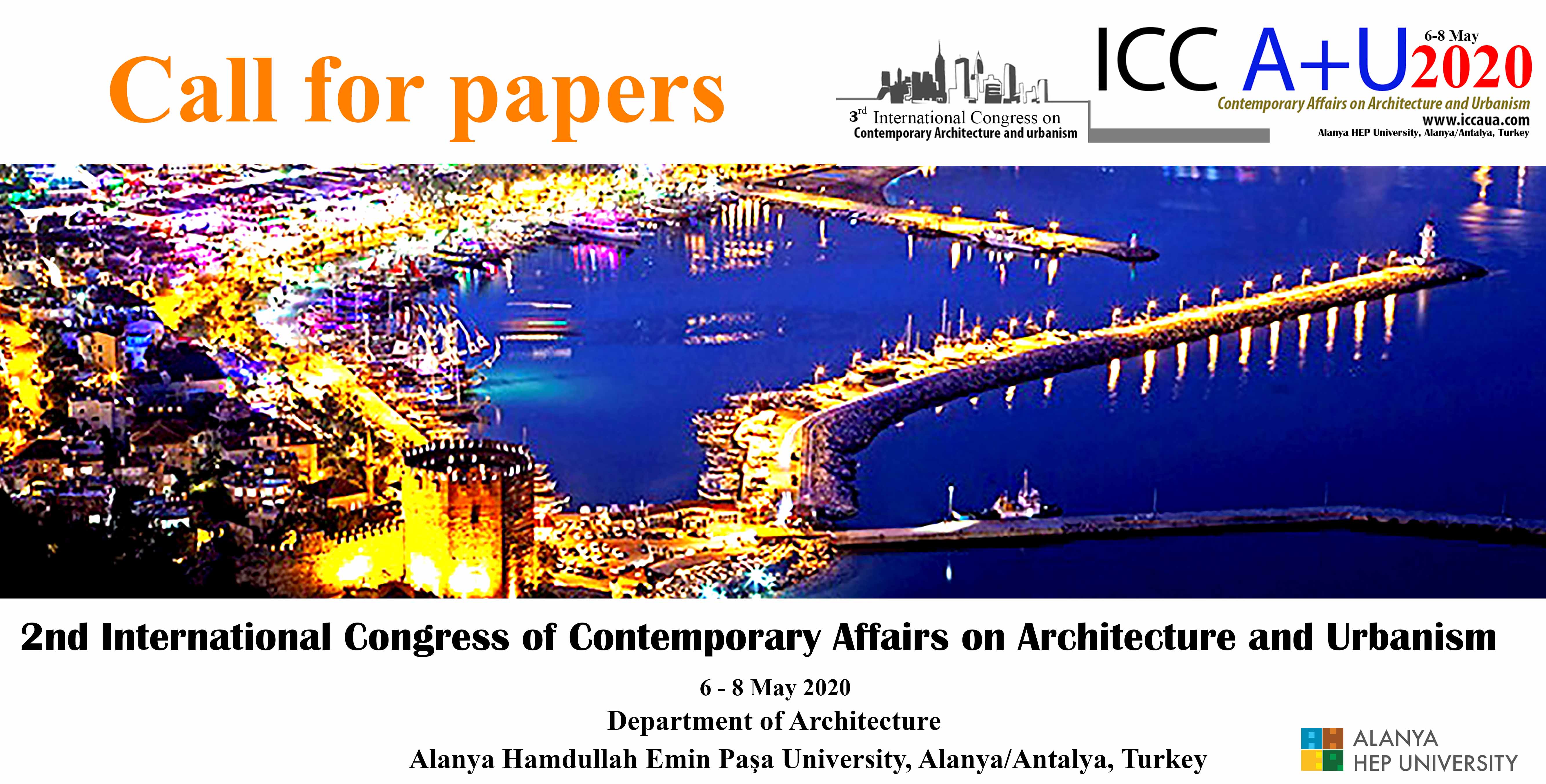 Alanya is a holiday resort located on the south coasts of Turkey with its popular and still-breathing ancient history. The city’s unique, natural and blue flagged beaches lie along the south shores. The summer passes by quite hot, leaving no decent rain while the winter is warm and rainy in this city, where you can feel the Mediterranean climate’s soft touch on your skin. In winter, the air temperature is 14°C while the sea’s is 18°C and in summer, the air’s is 27°C while the sea’s is 25°C on average. Snow is regarded as an impossible natural event here

Toros Mt, with their heights exceeding 2 thousand meters, look like a coat sewed with snow. There are 20 rivers flowing from the top of mountains to Mediterranean Sea, carrying the melting snow as water  in the fresh time of spring. Therefore, each valley here is a beautiful, pleasurable picnic area on its own with racetracks for rafting! Plateaus on the hills host a great greenfinch. There are ideal areas both for Jeep safari and trekking. Even just beyond the walls of Castle of Alanya can there 16 endemic (a plant unique to the place it grows) plants be found.

Mankind settled here almost 20 thousand years ago, living in caves. According to Heredot, the separated communities after the Trojan War inhabited the city, borders of which were from Pamphylia to Cilicia. The city used to host many pirates that even Rome, the world empire of the ancient times, did not have authority on them. In the medieval times, the city was under the rule of Byzantium Empire, but later served to Anatolian Seljuk Sultanate. The sultan loved the city so much that after the reconstruction of the city, he named it with his own name. Alanya has had many names up to now; Coracesium, Kalonoros and Alaiye. Today, with its history that survived against thousands of years, Alanya is nominated as UNESCO’s World Heritage Site.

Alanya is located on the south of Turkey, in Mediterranean region within the borders of a province called Antalya. While it is hot and arid in summer, rainy and humid in winter there, it is always possible to feel the sun heat for approximately 300 days throughout a year. Citrus fruits has an important role in people's living. Alanya is absolutely unique with its lemon, orange and citrus trees that are spread over the town's streets.

After tourism sector took its place in Alanya in the 50's, it has served as a model especially about tourism both in Turkey and the world with its cooperating public and government. With its museums, sport centers, opportunities for culture and art activities Alanya attracts approximately 15 thousand tourists both in winter and summer every year! Alanya has 12 sister cities eleven of which are European and their townsfolks have sincere relationships with each other.

You can watch the promotional video of ALANYA from here: 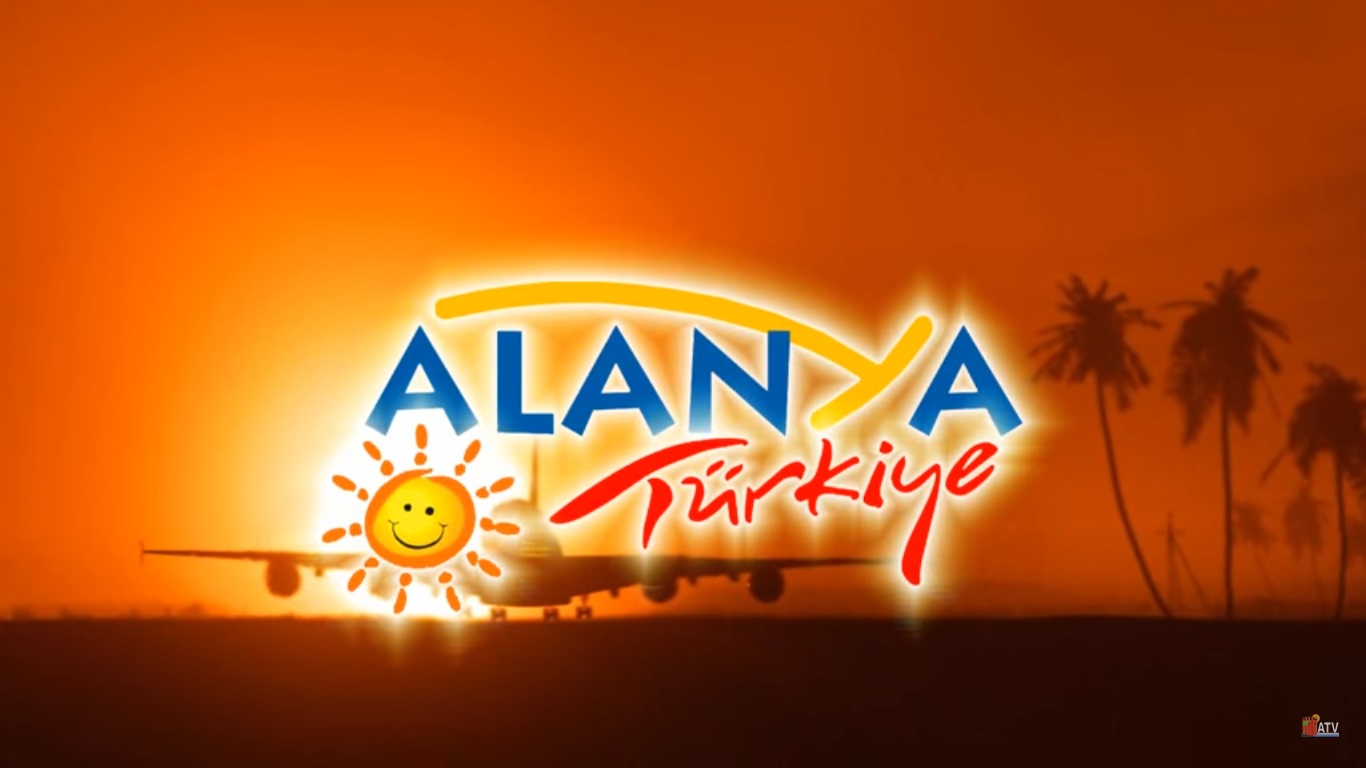 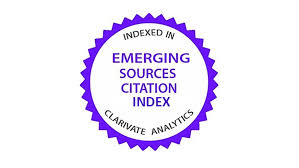 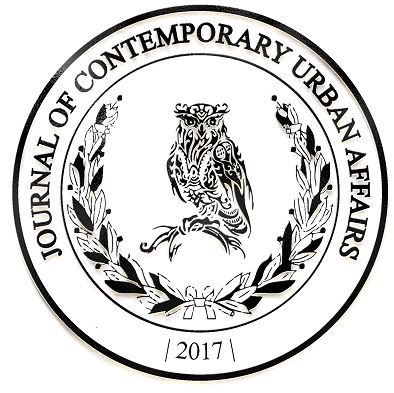 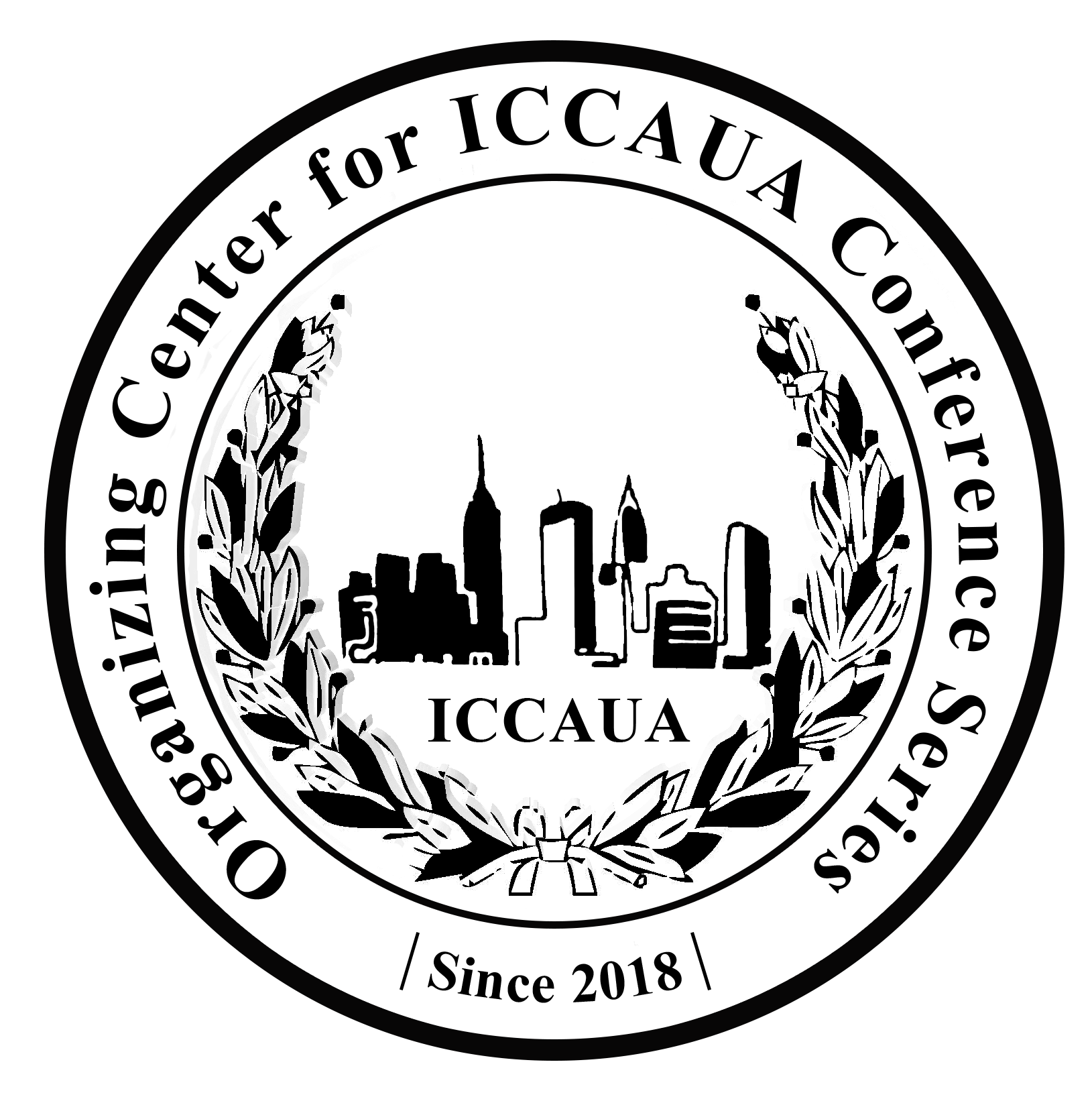 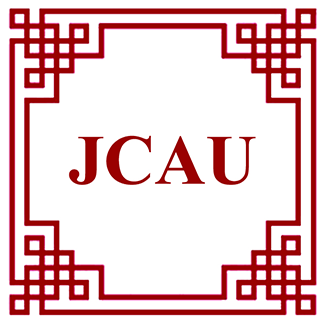 Journal of Chinese Architecture and Urbanism 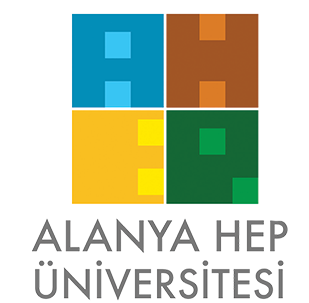 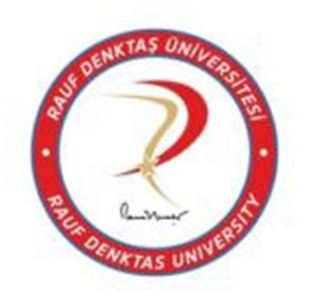 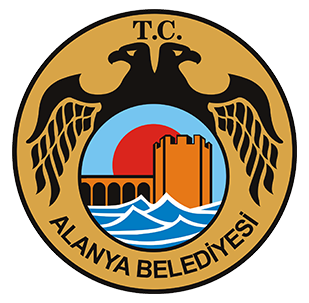 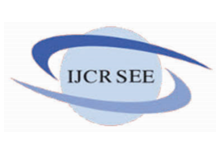